Impressive project from start to finish 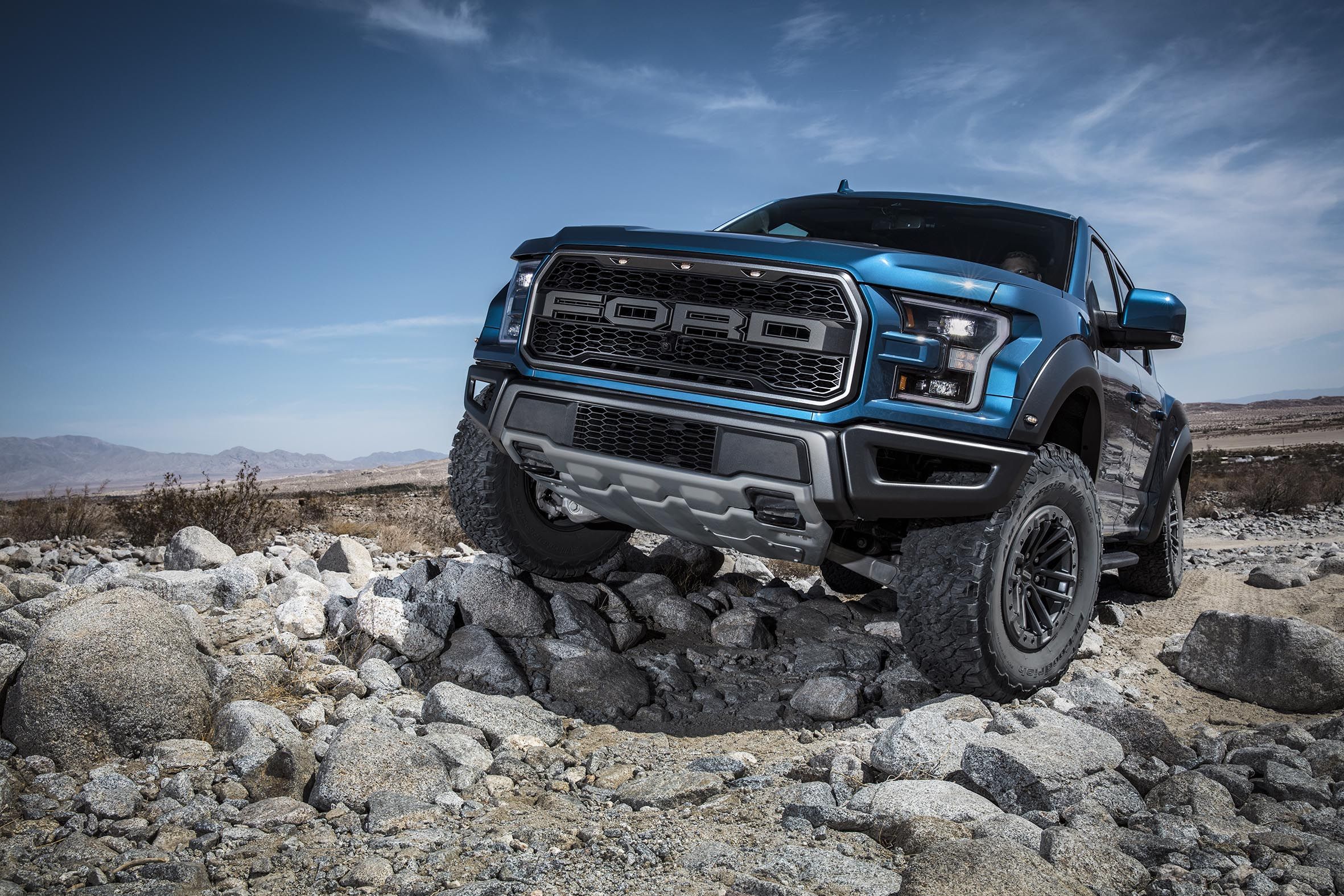 HCM Engineering Ltd were chosen to design and manufacture this unique casting program for the worlds most successful truck, the Ford F150.

A casting that had to be strong, light, aesthetically pleasing and part of the body styling was going to be a challenge. We linked up with Ford's engineering teams across the globe:- from the USA, Australia and Thailand. All enabled via web links across the various time zones to share the virtual simulations, CAD component 3D models and the expected capability requirements of the parts.

Our customer in Northampton purchased a brand new 1 million pound low pressure die casting machine from Italy to produce these parts in high volumes. The Raptor is the F150 series that has been put on steroids as one of the high end variants.

After 6 months of design simulation and discussions the tooling was underway and had to be produced in record time as the rest of the Ford assembly line was already producing trucks and waiting for these specialist castings.

We produced the tooling and aided the installation and commissioning and had some great customer feedback which makes all the extra effort seem worthwhile.

We went on to win a second program and waiting to hear on the third. Nothing succeeds like success? To win the UK casting award alongside my customer was a privilege, in front of all our peers and honoured guests.

Article from the Foundry Trade Journal

Two-metre-long off-road vehicle step casting for the US SUV market scoops Component of the Year at the Cast Metals Industry Awards Dinner.

Previously made as a sheet pressing and high pressure die casting, the step casting for the US off-road SUV Ford Raptor was considered a triumph for the metal casting industry by the judges of the prestigious annual awards ceremony, held in the UK in November. The triumphant foundry is Shield Aluminium Die-Castings of Northampton (UK), which rose to the challenge of converting the part into a low pressure casting. Over 2m long and 215mm wide with a wall thickness of 3-5mm, the safety critical casting weighs only 19kg, has a high quality surface finish and minimal as-cast distortion.

Shield worked with an Australian based Ford Group design team for the supply of production castings to the USA based assembly line, to very short deadlines. Both the development team from Ford and Shield Aluminium Die-Castings, worked with HCM Engineering Ltd for the tooling and Maxima Engineering for the process methods, optimisation and robustness simulation using the tools contained in the latest MAGMASOFT® version, but the group never actually physically met. Design, process and tooling development were all completed to prove manufacturability and right-first-time sample batch castings, supplied in three months utilising regular web-based meetings. The judges were impressed not only with the casting, but also with the process control and global nature of the project.

“It is a casting that the whole team at Shield Group can be proud of, and brings a whole new area of components into the vision of the casting industry”, said Tom Smith, managing director of Shield. “As ever in this industry now, the component is the product of a team effort and it is the bringing together of organisations with key expertise from wherever they are in the world to deliver a solution that brings success.”

Previously manufactured as a pressing, this international team effort led by Shield was an impressive project from start to finish say the judges.